I went to the airport last night to pick up a visitor. They were to arrive at 10:30, but I had forgotten about the processes that one must go through upon arriving in Nepal, namely visas and the abridged customs.

In my typical fashion, I arrived much earlier than necessary so as to ensure that I didn’t leave them alone and confused at the airport. At Tribhuvan International, there is a coffee stand between departures and arrivals. It was mostly cab drivers and security guards, calling out their orders to the single frantic employee who rushed from one end of the counter to the other, collecting money and tending the machine. I joined in the bustle alongside a Tibetan monk, the both of us trying to get a word in.

I made my order and the barista gave me my americano, and I joined the cabbies across the street from arrivals in their collective waiting. At first I stood, watching the door from customs for the familiar face I had been waiting on. But the longer I stood, the more I began to notice a similarity every foreigner shared: their reactions to Nepal’s first impression.

The only ones who did not share this reaction were the Nepalese returning home. But all others had a moment upon exiting onto the sidewalk where they stopped, looked around, and seemed to make a conscious effort to take in their surroundings. Arriving at Tribhuvan International is a preview of what awaits in Nepal. It’s busy, crowded. The air is full of whistles, shouts, and exhaust from loitering taxis. Across the street is the bullpen of hired drivers, holding up their signs for each new arrival to inspect for their names.

I watched dozens of people arrive in Nepal for the first time, just as I did nearly four months ago. Trekkers, travelers, volunteers. Everyone had to stop and realize that, after the disembodying hours spent in transit, they were in Nepal. I can only guess at what significance that moment held for each individual, but I can remember exactly what that moment felt like.

For me, it was a wake-up. I had been traveling for nearly 48 hours and had slept for about 5 of them. When I stepped outside, I forgot my travel fatigue as I processed the moment. I was in goddamn Nepal! There were no eloquent or coherent thoughts about that realization, only the thought that I had just moved so far around the world that to go farther would only bring me closer to home again. It also represented the beginning of a major undertaking. The first instinct of most fresh college grads usually isn’t to pack up and move to the developing world. Even though I felt like Nepal wasn’t far off the beaten path, that first moment confirmed that — both then and now — it may as well be another planet.

The chance to observe that moment over and over again in each new arrival was unexpected. I was able to remember how it felt to step out into a place totally alien to me. It feels like a different me who had gotten off that plane. By the time I’m getting on it to leave Nepal behind me, I expect that I’ll be feeling that the me who waited with the cabbies at the airport is just as different (though that will be another post for another time).

My visitor eventually arrived and we left together to get a taxi. He explained to us that airport taxis have a fixed rate at night.

As this is my bimonthly reflection, here are my favorite photos that I have taken in the last two months: 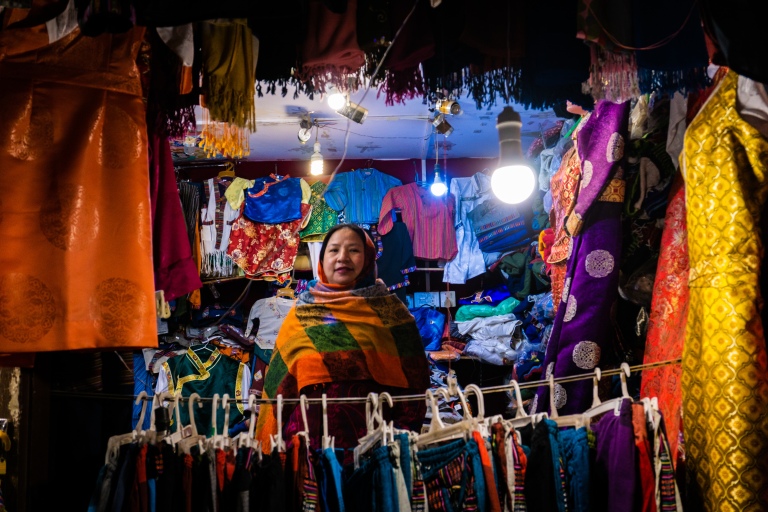 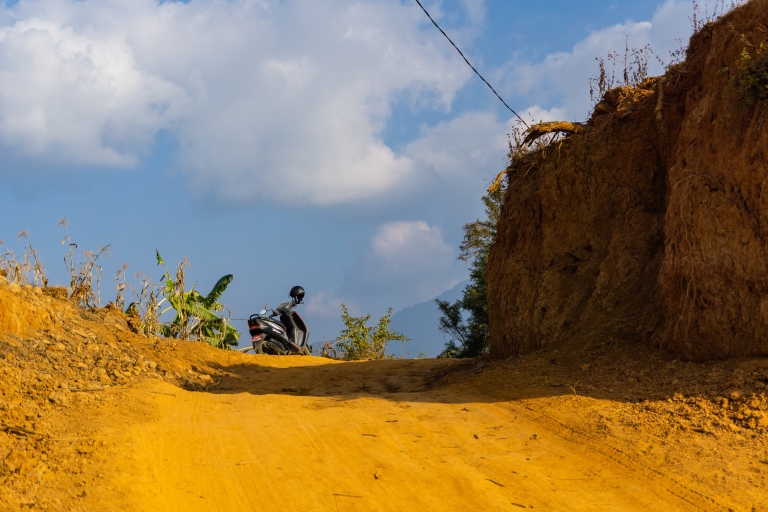 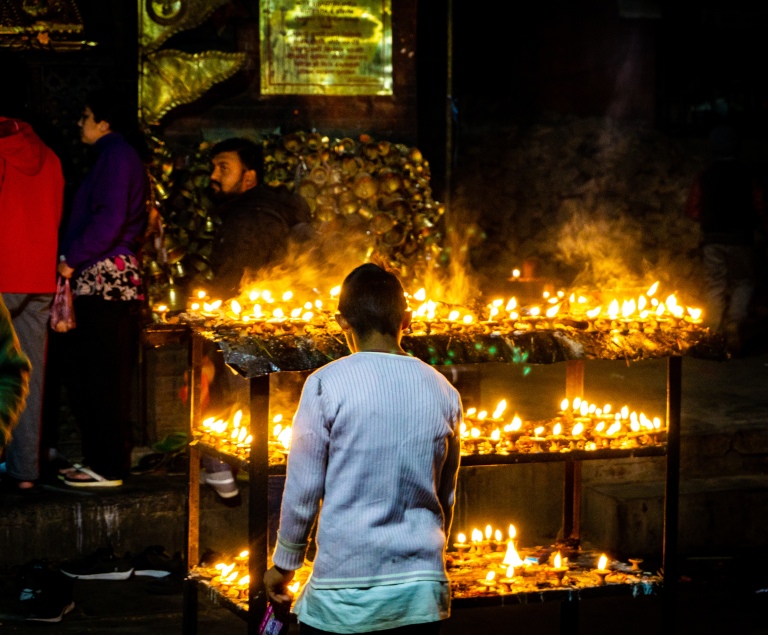 One thought on “A Chance to Reflect”