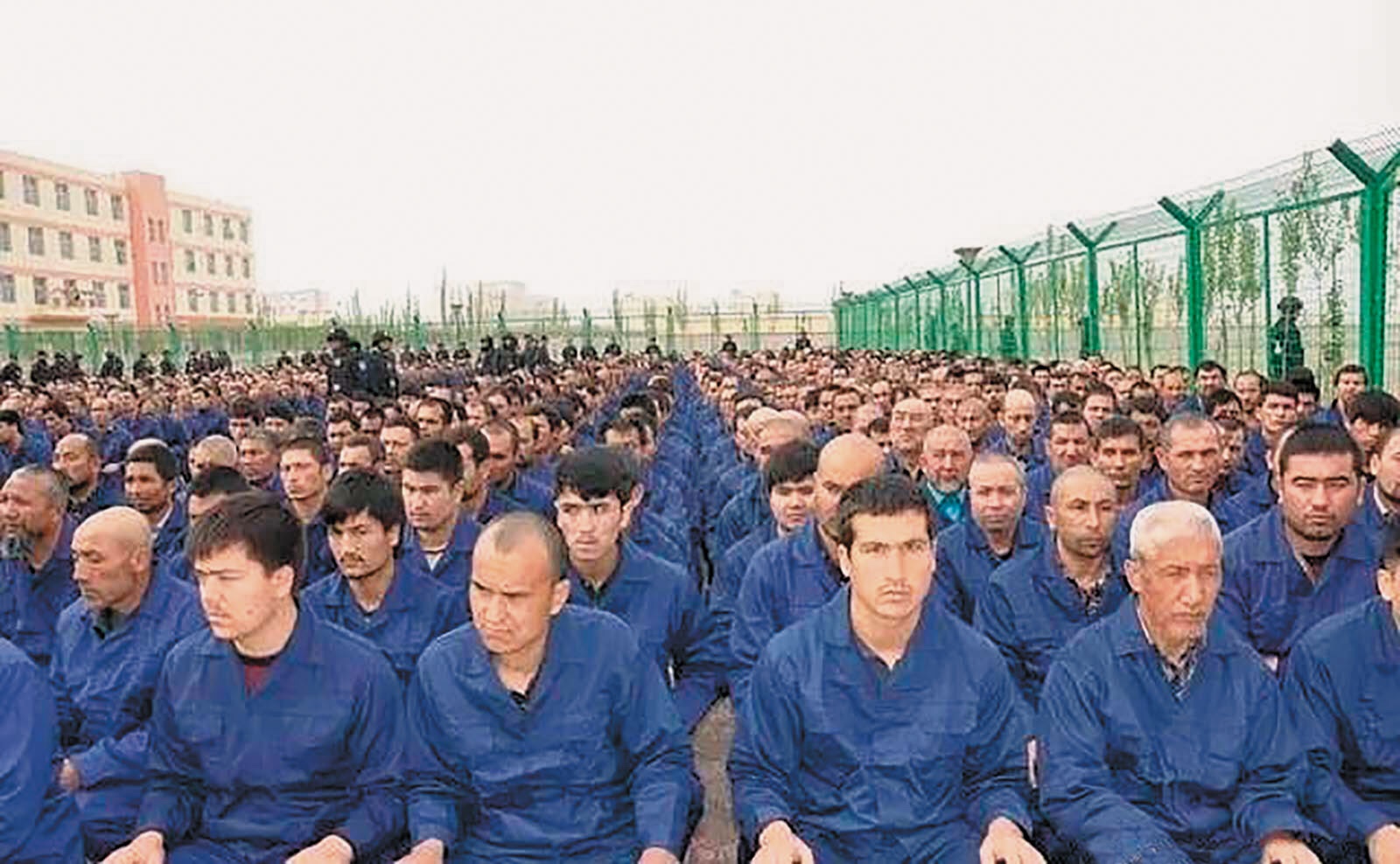 I’m gonna start right off and say that Kashgar is a weird place, but its weirdness is not obvious. Before coming to Kashgar and before even entering the province of Xinjiang, I was super nervous. I had read nothing but horror stories about the police state that China was (and is) imposing on the people of Xinjiang. Travelers coming through Xinjiang (and through Kashgar in particular) have reported multiple security checks every day, detained by secret police for hours on end without reason.

So here’s the situation.

What’s Going on in Xinjiang?

Simply put — we’re pretty sure there’s a cultural genocide (and close to a literal genocide) happening in Xinjiang right now. This isn’t necessarily news, but new developments are coming every day, as recently as the weeks before I arrived here.

I’m sure we’re all familiar with what’s going on in Tibet. If you’re not, here’s the gist: China invaded Tibet in 1959 without provocation and has occupied the country ever since, dubbing it the “Tibet Autonomous Region.” Over the last 50-odd years, Tibet has sustained incredible oppression by the Chinese government, whose goal seems to be to wipe out Tibetan culture and replace it with the state-sponsor Han culture that you see in Shanghai and Beijing.

What many are not aware of is that the same thing has been happening in Xinjiang, China’s far-west province that borders Tajikistan, Kyrgyzstan, Pakistan, Kazakhstan, Afghanistan, and Russia. There’s an ethnic group native to Xinjiang called the Uighurs (if we’re being accurate, Xinjiang should really be called East Turkistan), who are predominantly Muslim.

There are approximately 10 million Uighurs in Xinjiang/East Turkistan. But here’s the thing — estimates place some 2 million in “re-education camps” scattered about the region. Here’s where it gets fucked up. According to the Chinese government, these camps are for vocational training. Teaching rural farmers new skills for better jobs, that kind of thing. But Uighurs who have been in the camps and were fortunate enough to get out report something entirely different.

Forced propaganda viewings, denouncement of the Muslim faith, and straight up torture have all been reported by inmates. Uighurs abroad who speak out about the situation are quickly silenced when secret police threaten their families in Xinjiang, or worse, send their relatives to the camps. As a result, China has done a remarkable job silencing their activities in Xinjiang despite the extremely interconnected and information-rich world we live in.

As a result, we know very little about what’s going on in Xinjiang. Journalists who visit the region (and Kashgar in particular) report being followed by secret police day and night, inhibiting their ability to do real journalism. But there are some images that have gotten out (the image below is not mine).

These “re-education” camps, criticized by many western sources as “concentration camps,” are not obvious. I traveled across Xinjiang by train and saw nothing in the vast wilderness. As I’ve traveled through major cities in Xinjiang, I’ve been shocked at how normal they are. Yet they’re anything but. After riots in the capital city of Urümqi and the second-largest city of Kashgar in 2009 and 2010, the Chinese government imposed an internet ban on the entire region, effectively sealing off Xinjiang from the rest of the world for nearly a year.

Anti-extremism laws were put into place. But instead of combating religious extremism (something mostly unheard of among the Uighurs of Xinjiang), common cultural practices were outlawed such as men sporting long beards, women wearing veils, and parents giving their children names with religious bases, such as Muhammad.

Nowadays, Xinjiang is reported to be one of the most heavily-policed areas in the entire world. According to the UNPO (Underrepresented Nations and Peoples Organization), 21% of all arrests in China occur in Xinjiang despite the region comprising less than 2% of China’s 1.4 billion population. Radio Free Asia claimed as much as 10% of all Xinjiang Uighurs are detained in camps.

By 2019, new reports have claimed that artists, writers and intellectuals have been taken into the camps. The governments of several nations, including Turkey, have condemned China’s actions in the region. Saudi Arabia defends China, and China denies the existence of these camps altogether.

Outside the camps, investigative journalists have reported than dozens of Muslim sites, mainly mosques, have been demolished throughout the region. Many within China and abroad have criticized the country for razing religious sites, citing a systematic destruction of Xinjiang’s Muslim heritage and culture.

Even now, we’re not 100% certain what’s happening. Uighurs lucky enough to make it out of China are afraid to speak out for fear of their families still left in Xinjiang. Journalists tailed by secret police are unable to really investigate. Most governments are unwilling to do more than condemn China while China claims innocence. It’s an incredibly fucked up situation, and information is coming to us right now. This is a current struggle in Xinjiang, and we should all be aware.

So Why Am I Saying This?

It’s important to understand places. I usually don’t do too much research before traveling so I can see everything for the first time with my own eyes. But understanding the context of a place is of the utmost importance. My next posts are about Kashgar and my surprisingly positive impressions of the city, so it’s important to know to take what I say with a grain of salt.

One thought on “Welcome to Xinjiang Pt. 2: What’s Going On Behind the Scenes?”